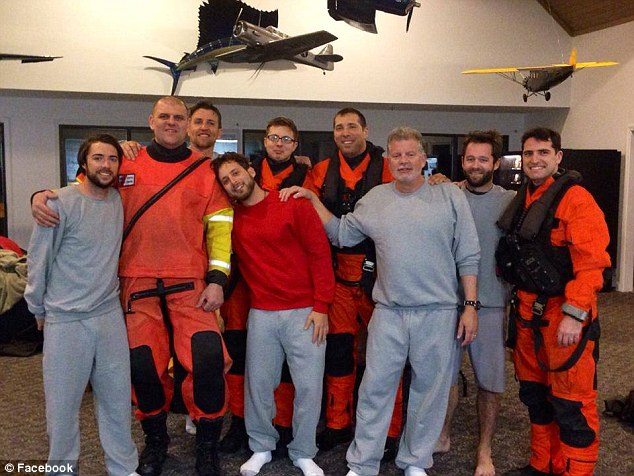 Two days ago the USCG rescued five people aboard RAINMAKER a new Gunboat 55 off of Hatteras. They were sailing south in heavy seas and winds when the rig failed. A 350 foot cargo rescue ship tried to pull alongside, but seas and wind state prevented crew rescue until the USCG sent a MH60 Jayhawk rescue helicopter an hour later to airlift the owner, his son, and three crew members. The professional crew were very experienced in off shore passages and GUNBOATS in particular. Brian Cohen is the RAINMAKER owner and reportedly was a PINTEREST early investor. Thankfully, everyone is safe and recovering and hopefully the GUNBOAT 55 will also be found intact and be repaired for future use. To see the USCG rescue video go to this link: RAINMAKER GUNBOAT 55 USCG RESCUE 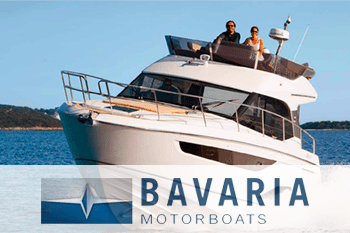