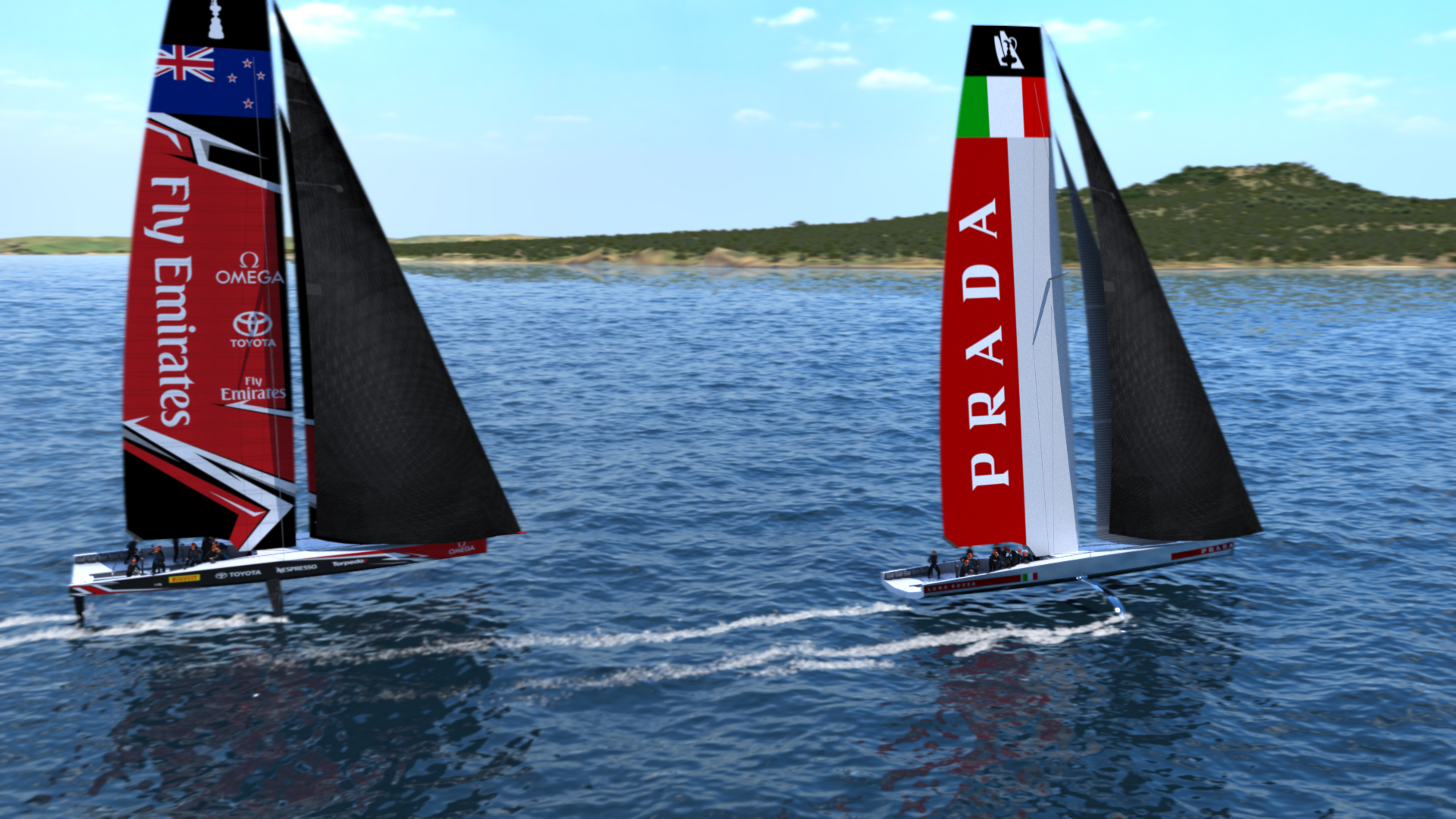 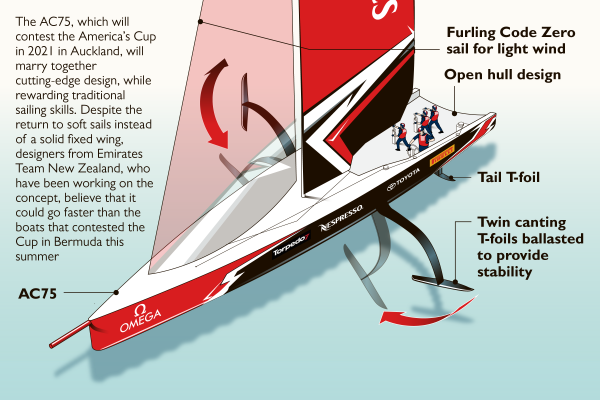 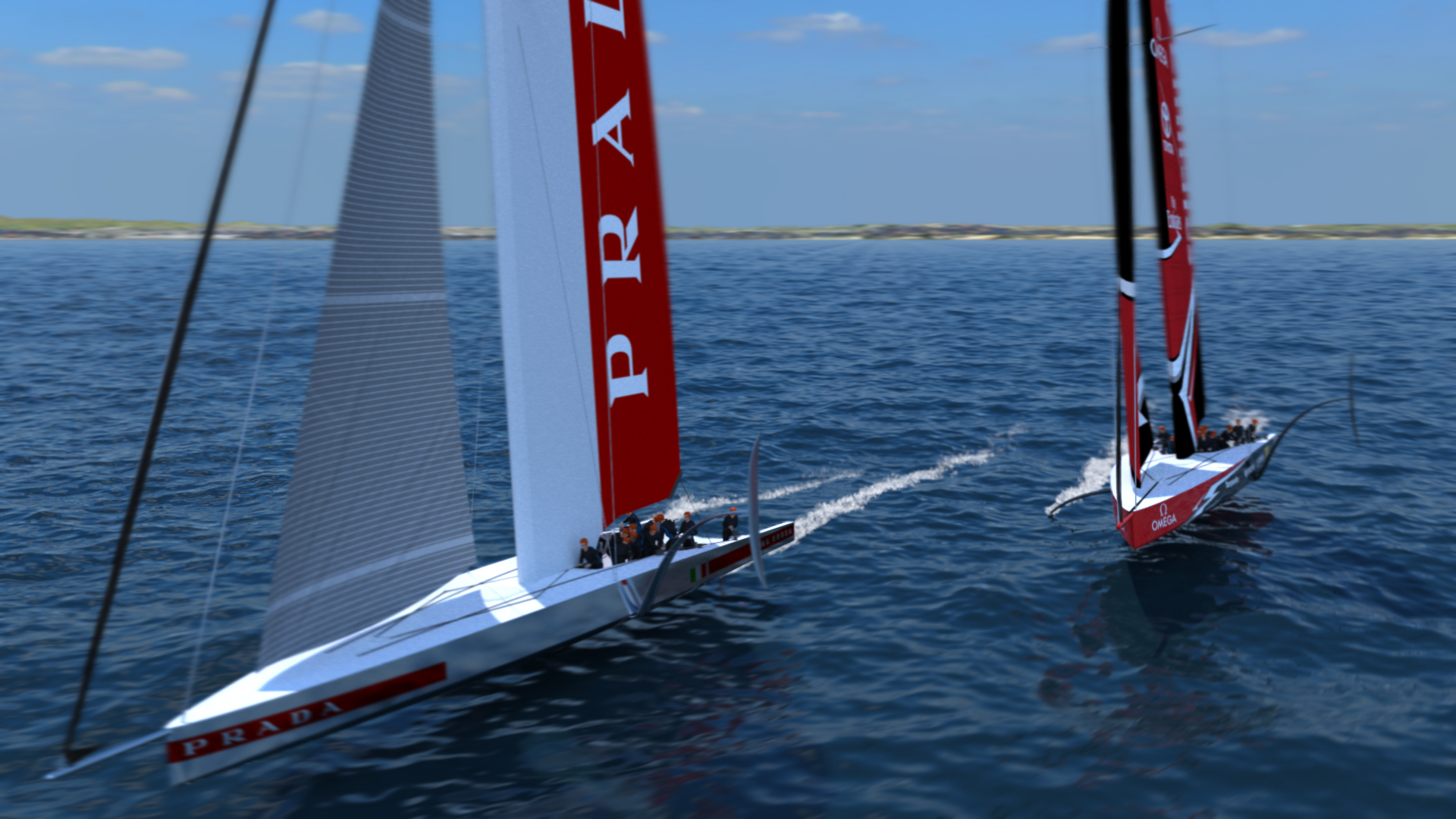 Please consider our newly announced TELETOUR™ where you select the New England boat of interest (above $100,000 asking price) and one of our expert brokers will schedule a Zoom, Skype or Facetime meeting with you where you direct this camera conference as the broker walks you thru the boat of interest.