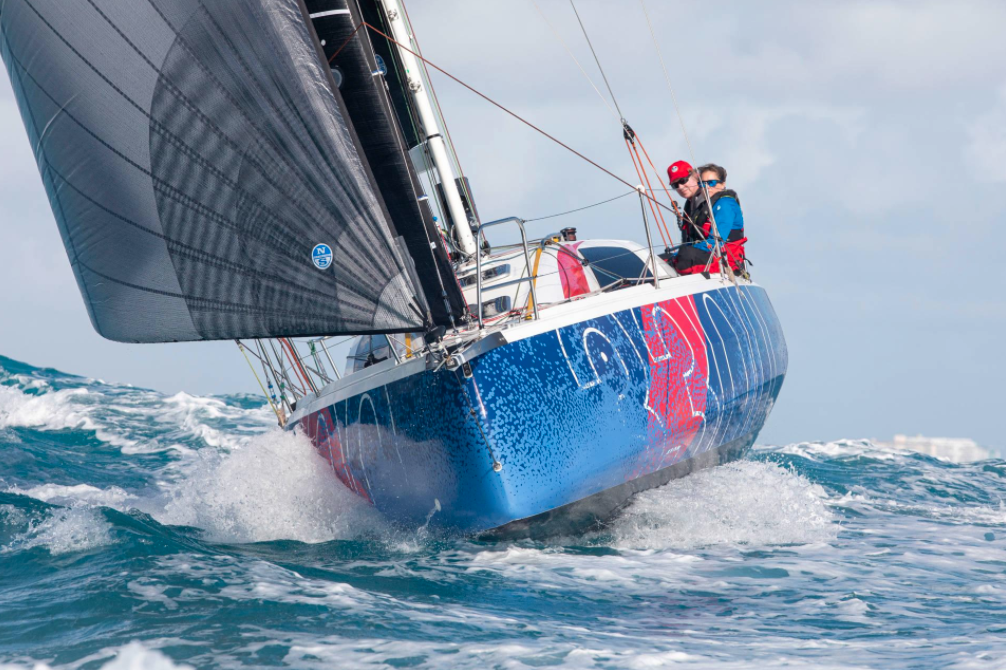 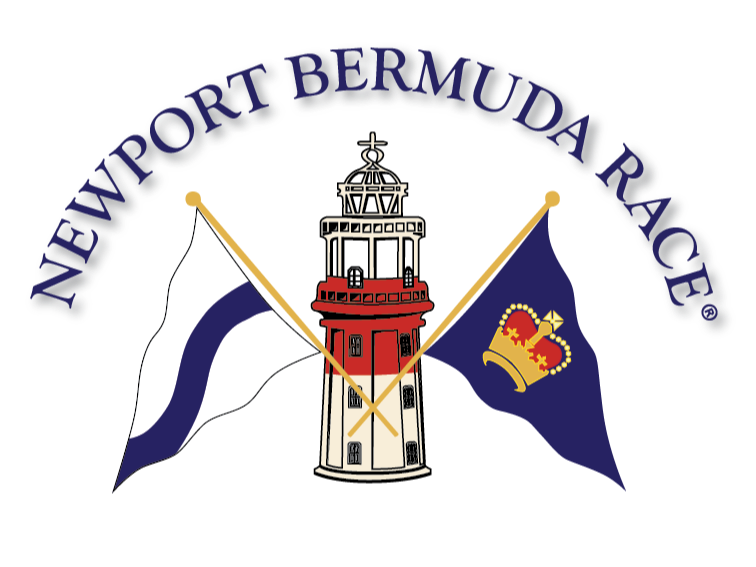 Periodically, we bring you articles from our race sponsors of interest or value to many in our community of race fans and competitors. This story comes from Bluenose Yacht Sales, official race sponsor and our exclusive sponsor of the YB Tracker at bermudarace.com. (More on that closer to the race.)

Short-Handed Racing to Bermuda on the Jeanneau Sunfast 3300

The Sunfast 3300 Alchemist sailed by Ken Read and Suzy Leech

Over the last few years, double- and short-handed racing has gained significant popularity. The Newport Bermuda Race was ahead of this curve, adding a dedicated class in 1994, and next year’s race expects 20-plus boats registered in this class; 15 are signed up already. Those registered include a Jeanneau Sunfast 3300 (Sea Bear) with another Sunfast 3300 (Alchemist) registered to sail short-handed in the Gibbs Hill Lighthouse Division.

Purpose-designed boats such as the Sunfast and others have supported this short-handed trend, especially as our new Covid environment amplified the recognition that large crews were unnecessary. It’s always easier to find a crew of one to three, rather than eight or ten.

Bluenose Yacht Sales in Newport is pleased to financially support the Bermuda Race as the exclusive sponsor of the race’s YB trackers. As a Jeanneau dealership, the company has two more Sunfast 3300s arriving at the end of 2021 in time for the race, available for sale and charter. 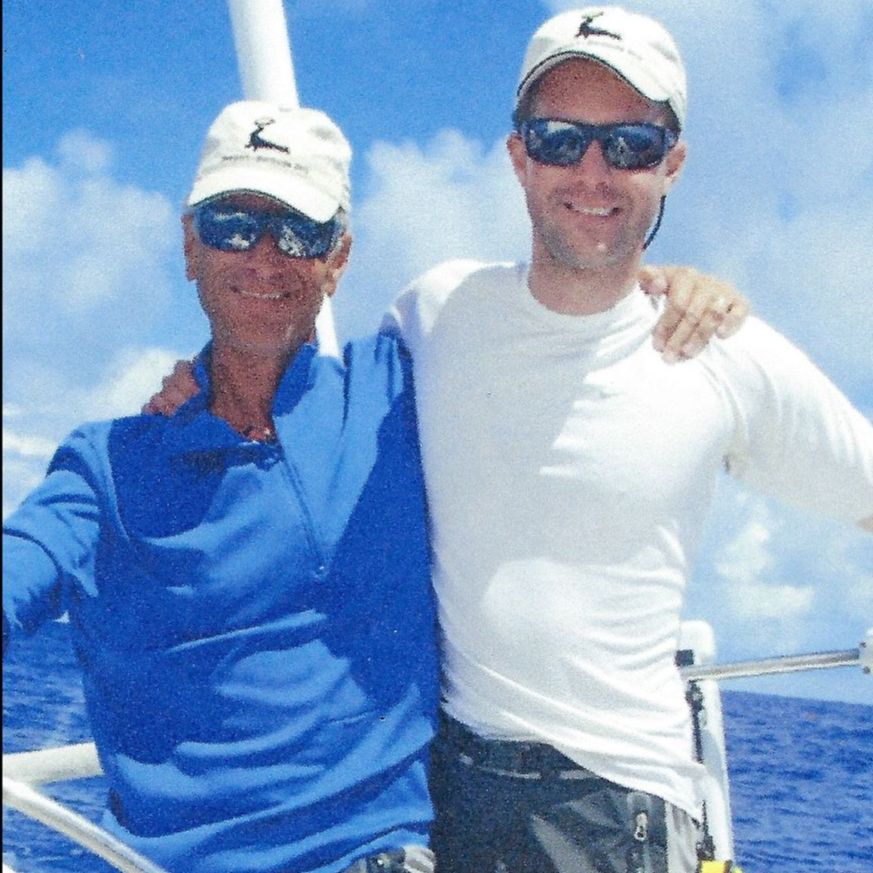 Glenn Walters and his son Darren will sail as part of a crew of four in the 2022 Bermuda Race on Alchemist.

Glenn Walters, avid sailor for over 50 years and founder of Bluenose Yacht Sales, promotes the Sunfast 3300 and owns one himself. His Alchemist has been extraordinarily successful in the racing scene over the last two years sailed by Ken Read with Suzy Leech or Brad Read.

We asked Glenn why the SF3300 is well suited for a race such as the famous “Thrash to the Onion Patch” across 635 miles of ocean—notorious for high Gulf Stream waves and hammering winds—despite being one of the smallest boats in the fleet. He said, “The Sunfast 3300 was designed for transoceanic and long-distance races, with a high-volume reverse bow and full-length chines. In the Fastnet Race and many others, 3300s have always done well—the boat is built for offshore performance.”

Read the Full Story
Learn more about the Jeanneau SunFast 3300