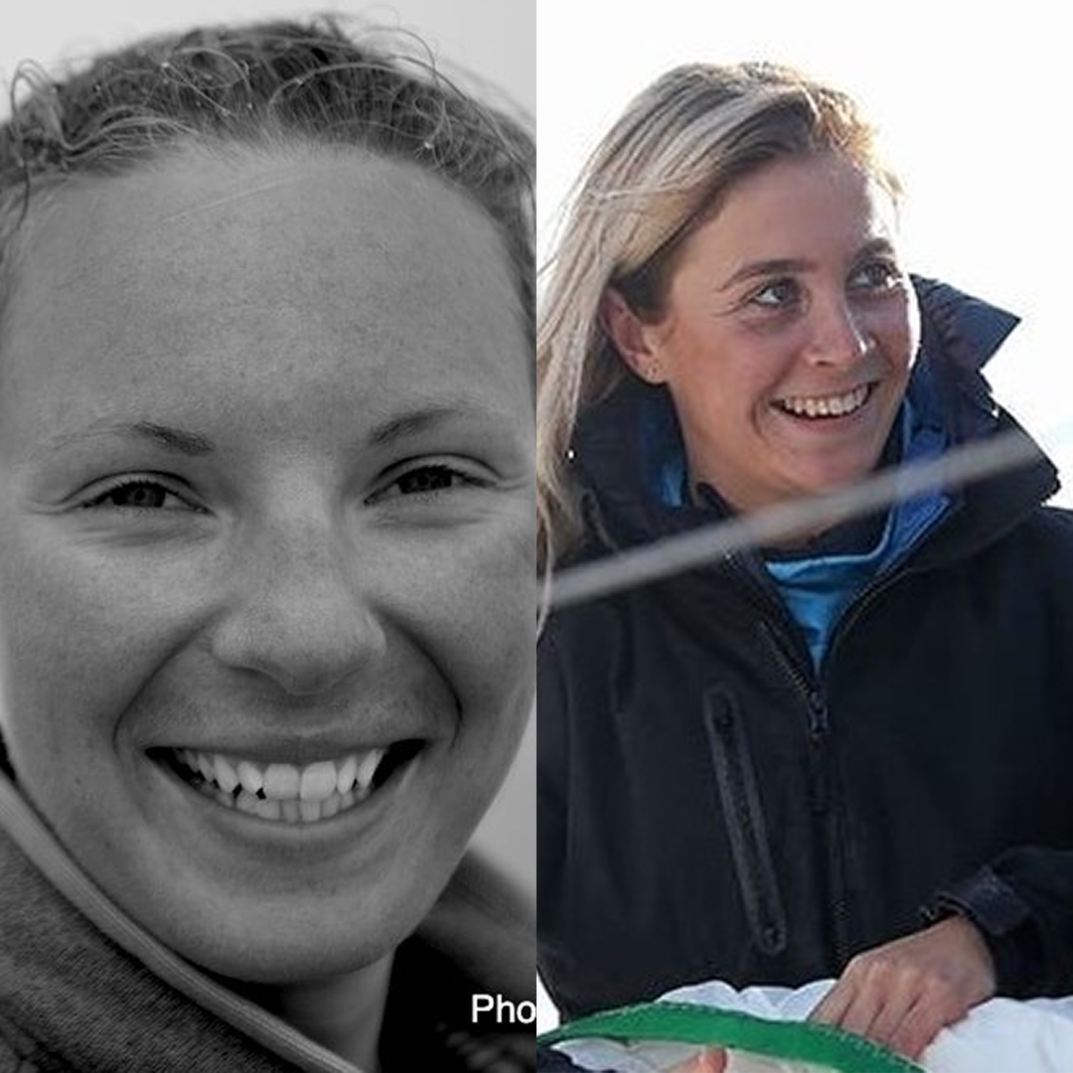 Bluenose Yachts is pleased to support professional sailors Sara Stone and Cat Hunt who will be racing Alchemist in the inaugural Bermuda Short-Handed Return, a post-Newport Bermuda Race return to Newport for Single and Double-Handed sailors. With over 20 boats entered for the race and boats ranging in size from 32ft to 53ft, it is lining up to be a highly-contested event. All eyes will be on Sara and Cat to see if they can repeat Alchemist’s strong performance in the Newport Bermuda Race.

Sara Stone ​ is a professional sailor with experience racing on a wide variety of boats, including 49ers, M32s, TP52s, and Class 40s. She just completed the 2022 Newport Bermuda Race as coach/navigator on MudRatz Youth Sailing, which was the first youth boat to cross the line. Prior to becoming a professional sailor, Sara trained and worked as an epidemiologist and risk manager and has extensive experience with emergency medical care, provisioning, and project management. Sara is a mentor with The Magenta Project, a group dedicated to developing pathways and creating opportunities for women in sailing. Sara’s previous athletic experience includes rowing competitively at Division I level at Dartmouth College in the United States.

Cat Hunt is a 22-year old British Shorthanded Offshore Sailor aiming for the Solitaire du Figaro 2023. She holds the World Record for the fastest circumnavigation of Ireland by two people, a 2nd place in the 2019 RORC Transatlantic Race, 3 Fastnet Races (1 double-handed), and a 4th place in the Ocean Race Europe Tour with The Austrian Ocean Racing Project. She is currently campaigning a Beneteau Figaro III in the Double-Handed Circuit.

“Bluenose Yachts is excited to sponsor Sara and Cat, two up and coming double-handed sailors,” said Glenn Walters. “It’s important to give back to the sport and we’re happy to support women’s competitive sailing and double-handed racing.”

“We are really excited for the opportunity to sail Alchemist in the doublehanded race back to Newport, which will be our first race together as a team,” commented Sara Stone. “The forecast is looking markedly less thrilling than it was for the race down! Quite a bit lighter and flukier at the moment, so it should be a good challenge. Thank you to Glenn and Bluenose Yachts for the amazing opportunity to race such a great boat, the Sun Fast 3300!”