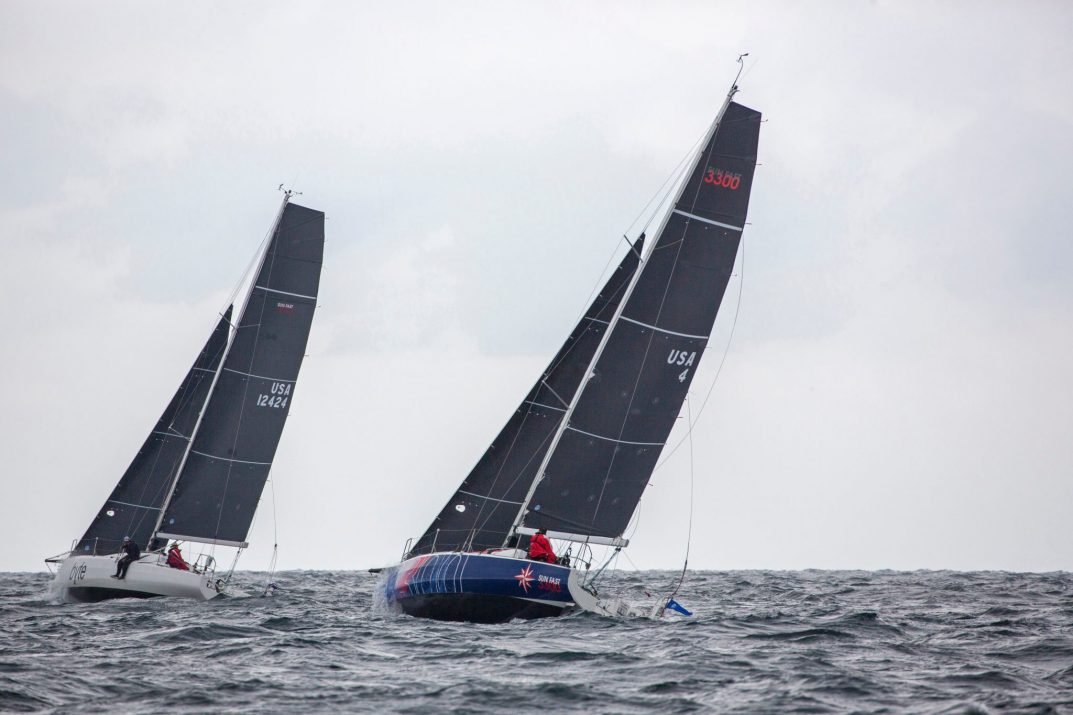 “We are thrilled to be a sponsor of the 2022 Newport Bermuda Race,” says Bluenose Yacht Sales owner and managing partner, Glenn Walters. “Many of our brands have won or finished on the podium in past races, not least of which was a Jeanneau 53 taking first in class in the last race.”

Walters adds that he anticipates several Jeanneau models will register for 2022, including the new SunFast 3300. “We look forward to seeing these boats in both doublehanded and team divisions,” Walters says.

“The YB Tracker is an increasingly important way of keeping tabs on the race as it develops,” says Somers Kempe, BROC chairman. “Having the sponsorship of Bluenose Yacht Sales helps raise the visibility of this race feature, making it more readily available to friends, family, and fans through Bermudarace.com. In recent years, it has been viewed close to 100,000 times during the 635-mile race.”

Bluenose Yacht Sales (BYS) is a broker/dealer staffed by experienced, like-minded sailors, dedicated to assisting clients in the boat-buying process with integrity and trust. Representing brands such as Jeanneau, CNB, Saffier Yachts, and EXCESS Catamarans, BYS is a premier dealer for quality yachts and an exceptional buying experience. The Bluenose team also has an extensive brokerage program with a promise to sell your boat in 90 days or less. With over 50 years of combined yacht sales experience, all members of the Bluenose Yacht Sales are excited to be an Official Sponsor and the exclusive YB Tracker Sponsor for the 2022 Newport Bermuda Race.