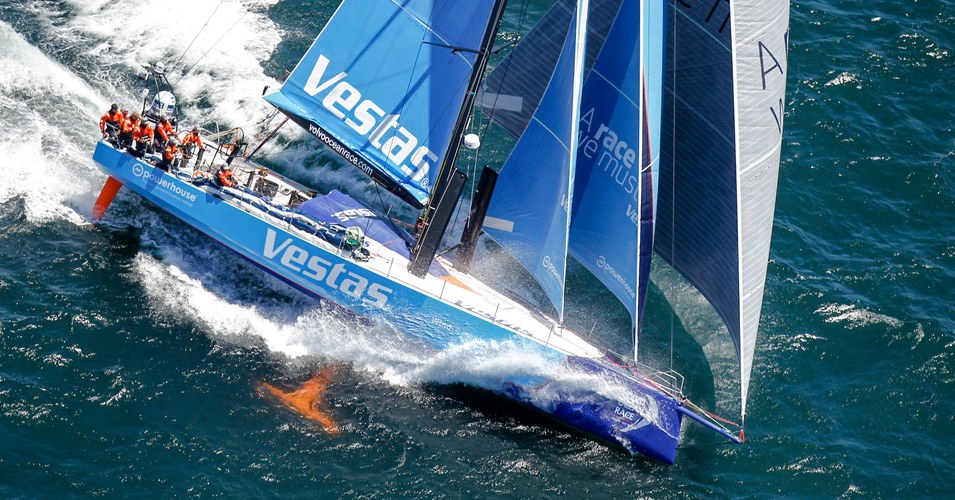 The Vesta’s team felt that the accident which involved their boat and a fishing boat in Hong Kong was not their fault. The collision caused a major gauge in the port bow of the Volvo boat which sent the boat into repair for six weeks. The team filed for redress and was denied due to insufficient evidence. The following is from Scuttlebut Sailing News and describes exactly what rule was listed.

The rule they listed was 62.1(b), which states how their position had been, through no fault of their own, made significantly worse by “injury or physical damage because of the action of a boat that was breaking a rule of Part 2 or of a vessel not racing that was required to keep clear…”

We assume it is the later part, which states how “a vessel not racing that was required to keep clear,” is what they were going for.

The team also listed the IRPCAS in their redress application.

The Volvo Ocean Race 2017-18 is governed by the Racing Rules of Sailing, and it is in this document which states that when a boat sailing under these rules meets a vessel that is not, she shall comply with the International Regulations for Preventing Collisions at Sea (ie, COLREGS).

The COLREGS are published by the International Maritime Organization and set out, among other things, the “rules of the road” or navigation rules to be followed by ships and other vessels at sea to prevent collisions between two or more vessels.

It is not known what part of the COLREGS the team referenced.