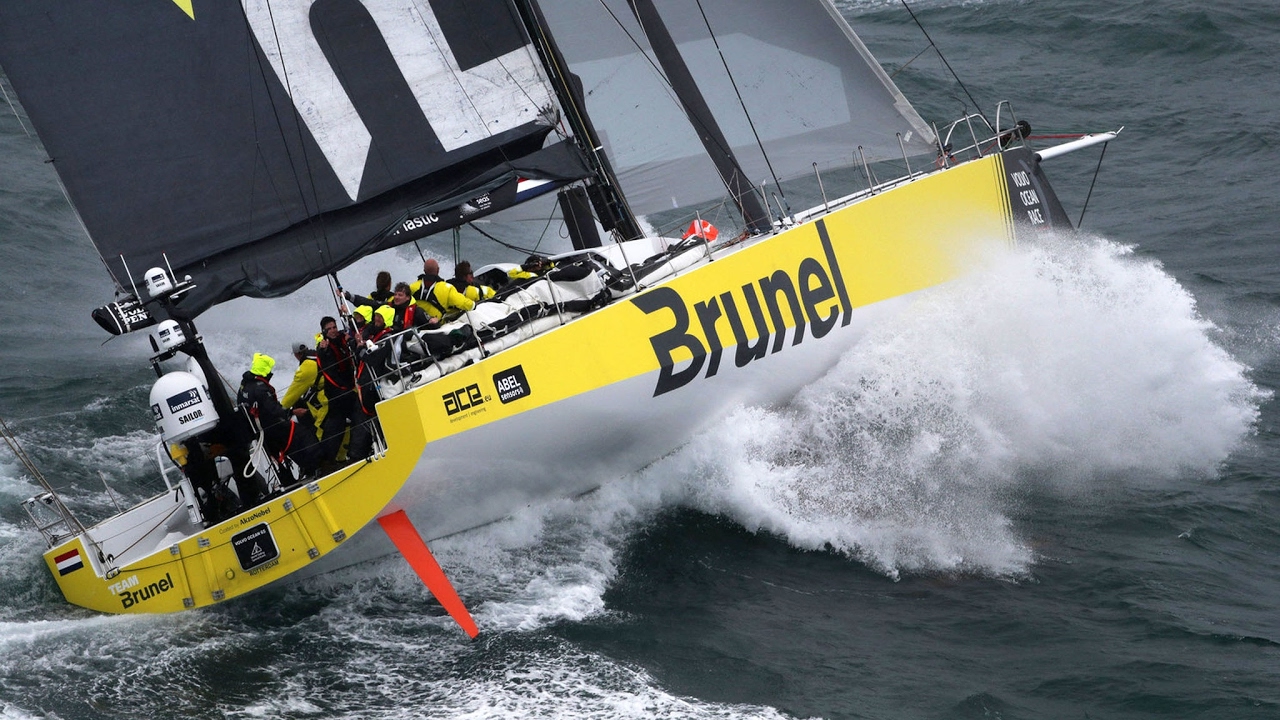 In 16 days the team raced more the 7,800 miles from Auckland, New Zealand to Itajai. Dongfeng Race Team finished just 15 minutes after Team Brunel. A couple miles from the finish the two boats were two miles about and sailing in breeze of only about 1 kt! This was Team Brunel’s first podium finish. For most of leg 7 the teams had to deal with gale force winds and seas of about 4 to 6 meters.

This leg was emotional and especially tough for all of the Volvo sailors due to the loss of John Fisher. Bekking, who skippered Team Brunel in this leg of the race said, “The whole team are deeply touched by the loss of their opponent and fellow sailor, John Fisher, who went overboard last week on Team Sun Hung Kai Scallywag.” “Although we have won the leg the team, aren’t in a mood to party, which is understandable. The loss of John Fisher has been felt deeply by everyone. Nevertheless, it was a great feeling to finish in first place.”

This leg of the race was a double-point leg. This means the team earned 14 points, plus a Cape Horn bonus point and a leg win bonus point. In total, Team Brunel earned a total of 16 points for leg 7.

Multiple teams had to make repairs during this leg. Not long after rounding Cape Horn, Team Mapfre had to take a break to make some repairs. The team had a tear in their mainsail and some damage to their mast track. Team Vestas 11th Hour Racing lost their mast, forcing them to retire and Team AkzoNobel had a keel box leak. 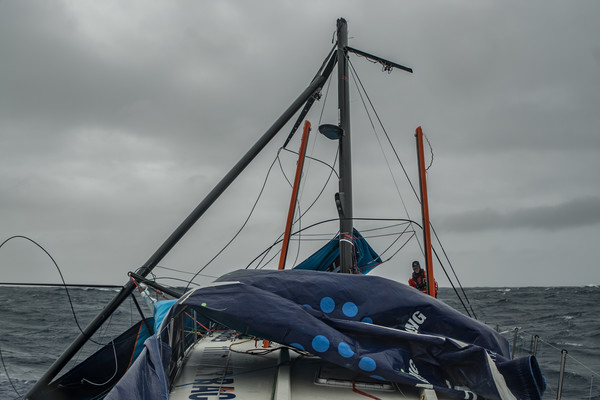