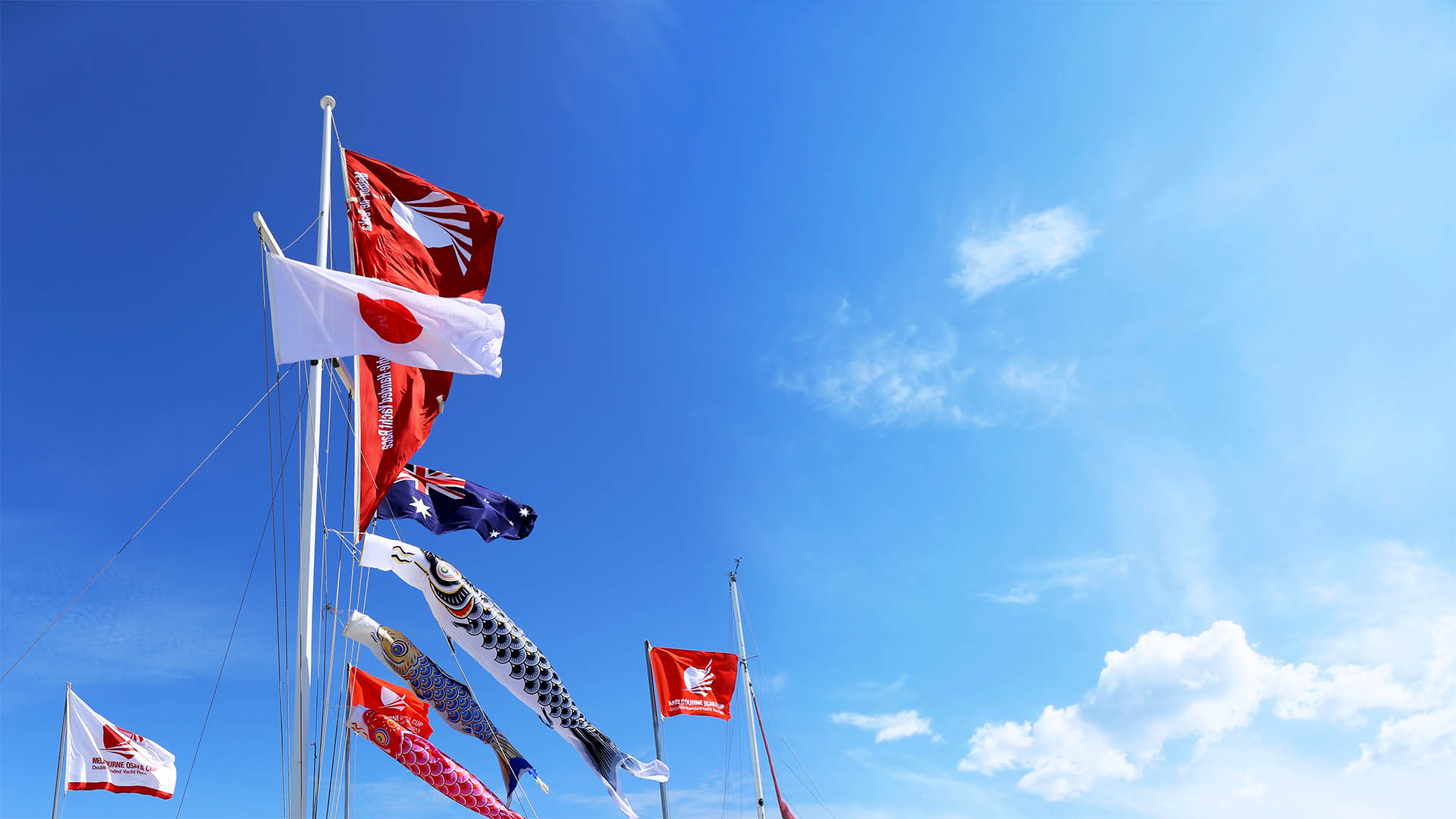 Take a look below at the interview with David Kenny, “The Edge”!

For more information on the Jeanneau Sunfast 3200 click here!

Long time friends, teammates and competitors, David Kenny and Paul Schulz are sailing together on “The Edge” in the 2018 Melbourne Osaka Cup! David is from Melville, WA and Paul is from North Balgowlah NSW.

David and Paul’s love of sailing and thirst for a challenge motivated them to sail in the race.

According to melbourneosaka.com, David has sailed the entire WA coast, crossed the Great Australian Bight and explored Tasmania.  He’s also completed a double handed crossing from Capetown to Fremantle, stopping only once for a few hours at the extremely remote Isle de St Pauls in the Southern Indian Ocean. Paul has competed in a number of ocean races and sailed in the Pacific, is an Australian 18ft Skiff Champion and has twice been runner up in the JJ Giltinan 18 ft Skiff Championships. His special moment is remembered as being the first Sydney to Hobart start he was involved in.  David’s  personal best is remembered as “a very quick trip from Fremantle to Geraldton with a bunch of mates including a massive Chinese gybe”.   Both have had scary moments – wrestling aloft with torn sails in horrendous weather (David);  and signing up for the M2O!! (Paul).

Their Jeanneau Sunfast 3200 is named “The Edge” for living on the edge. We wish David and Paul good luck on challenging and rewarding adventure! 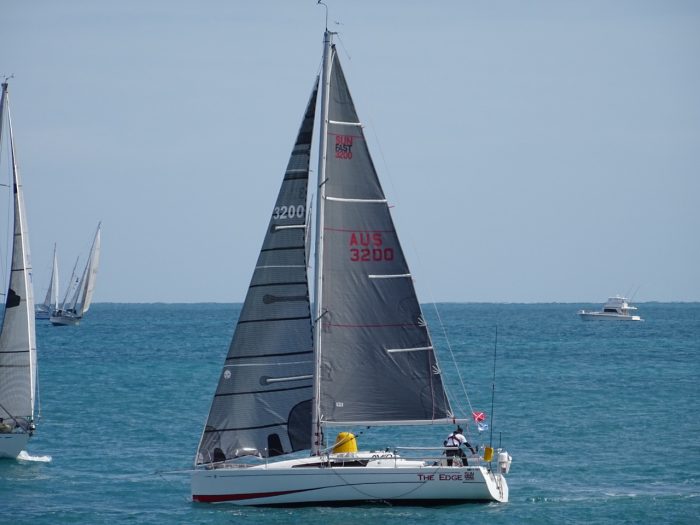 Source: Take a look at the full article here http://melbourneosaka.com/competitors/the-edge/