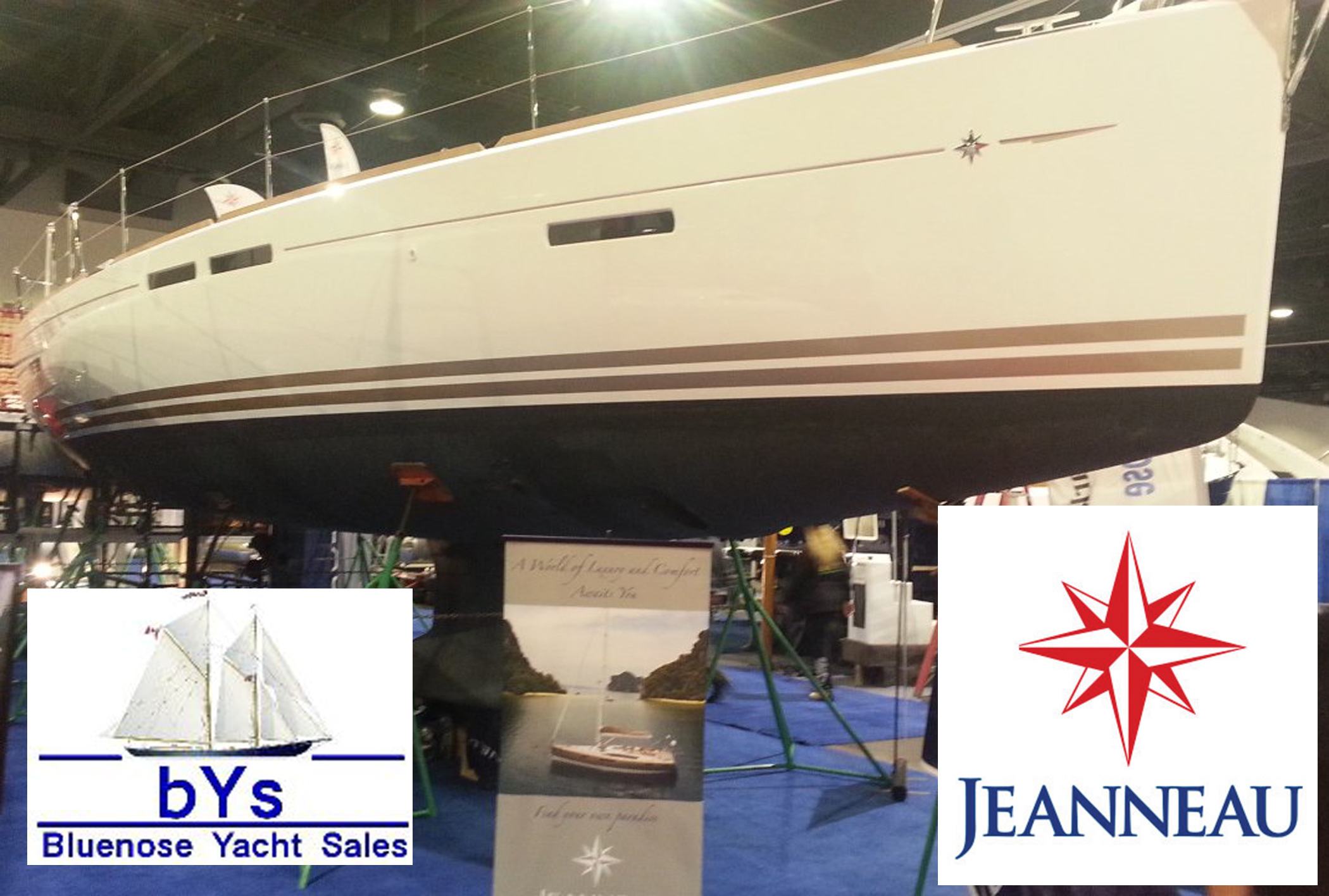 Hard to believe we attended the Dusseldorf Show last week, arrived back in Providence and immediately began the Providence show which went exceedingly well. We had the largest boat at the show; the Jeanneau 409 which was complimented by our Salona 33 and a beautiful Sparkman Stephens 30. Crowds were quite heavy, interest was keen in all of our products and some that were not present such as the RHEA power boats and trawlers as well as our CAPELLI ribs and boats.

Now we have two weeks to prepare for the Boston New England show as well as attend a portion of the Miami show.

Despite today’s Northeaster snow storm, our attention and time is very much directed towards a very fun and successful spring.

Please consider our newly announced TELETOUR™ where you select the New England boat of interest (above $100,000 asking price) and one of our expert brokers will schedule a Zoom, Skype or Facetime meeting with you where you direct this camera conference as the broker walks you thru the boat of interest.