Take a look at the start of the race!

“This was definitely a wet and wild ride,” commented Conor Fogerty. “The last race I won was the OSTAR single-handed and I came down to do this race for therapy to get back into sailing, but after experiencing this event, it didn’t feel like therapy! I was expecting the normal sunshine but it was quite a tough course. Four of the guys had done the ‘600 with me two years ago, so it was quite an experienced team. We had a fantastic welcome with about 20 people on the dock. I didn’t expect that; it is always a welcome experience with the RORC. It’s a fantastic thing to do because you have got to remember, we are the second smallest boat in the fleet and we got round safely without breakages or injuries. Getting that respect just lifted us after a tough race.”
Check out interview by RORC Race Reporter Louay Habib with Conor Fogerty! (Below)

High winds and mighty seas continued for the fourth day of racing yesterday. Eight teams had finished the race and 34 yachts had officially retired, with 40 teams still racing on the third night. 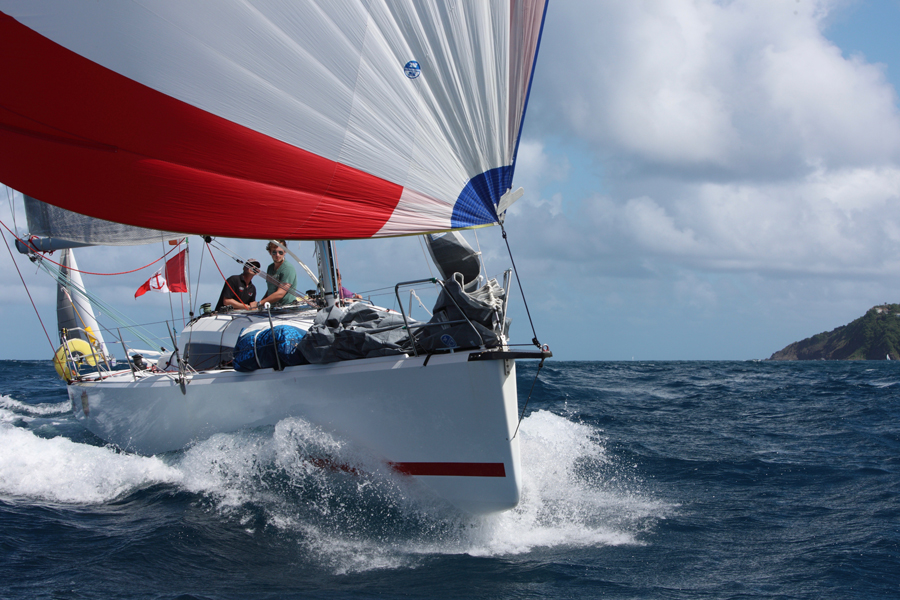 Irish Sailor of the Year Conor Fogerty, crowned earlier this month for his 2017 solo transatlantic victory, was leading the seven-boat IRC class three fleet with a commanding lead and a 50-mile windward leg left to the finish in Antigua.

For more information on the Jeanneau Sunfast 3600 click here! 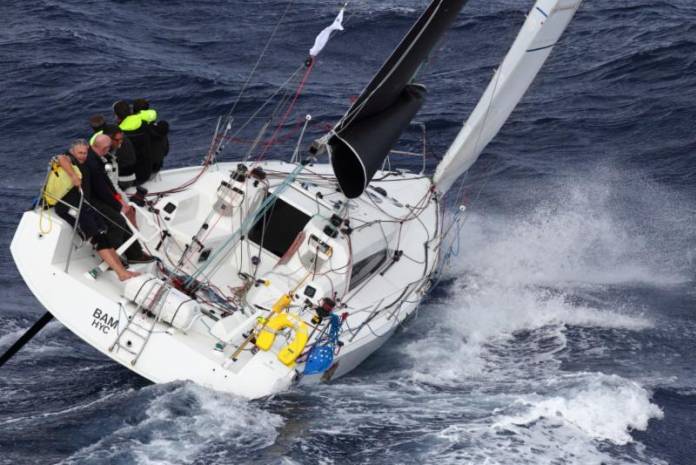