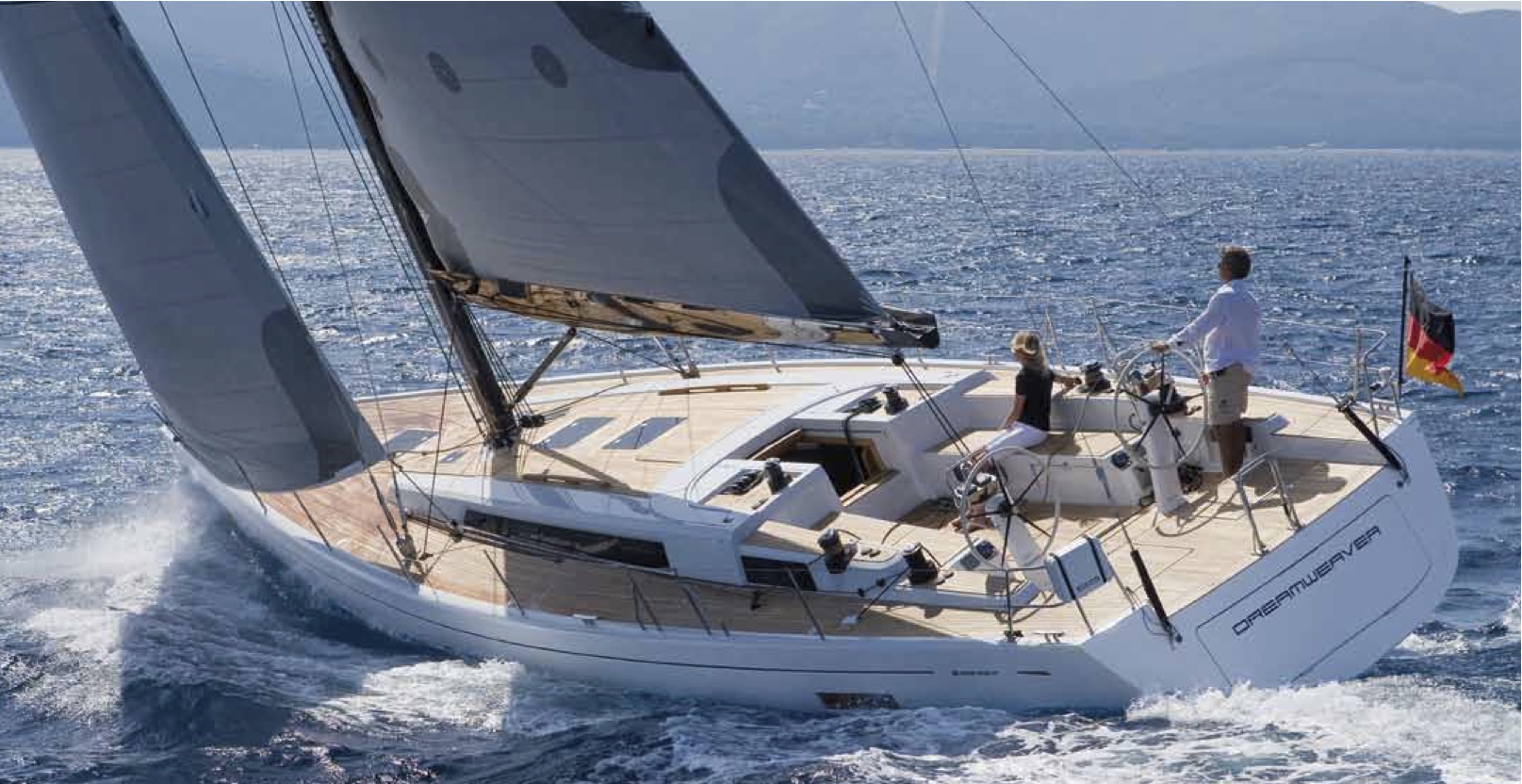 As expected weather conditions very difficult today in Riva Trajan for the “first” of the Winter Championship. The south-west wind blew strong from the previous night and the Race Committee, chaired by Fabio Barrasso, suffered for many hours on the boat in a sea cross jury before deciding that the race could be held regularly. In the late morning the boats were finally brought out, although the southwest wind kept blowing at about 18 knots gusting to 25.

For the crews hardly a surprise, but also a great joy and a boost of adrenaline. It is caught by the gestures of the sailors and their concentration. Aboard Maylan (pictured), the Sun Odyssey 40 Anna Paolini, the crew RAI Blue Line followed the “dressing” of the crew and prepared also, with some apprehension, to follow him in the race. For a television service that wants to show the beauty of sailing in the winter, there could be no better day. Mission accomplished resisting stoically throughout the race. Minor luck to the crew out on board a boat, and immediately returned to the bad conditions of the sea.

The 46 boats, divided into two groups (Regatta – 4 sides on windward-leeward and Cruise -Path reduced to only 2 sides), have begun to leave the port of Riva Trajan shortly after noon, and the operation was a bit laborious ‘for all. Woe always worth some crew: on the Swan 45 Aphodite a person prey to seasickness, the Grand Soleil Rosmarine 2 trouble with the engine, on Ars A, the new Mylius Carlo Rocchi Vittorio Biscarini, the rupture of a forestay .
Fabio Barrasso, president of the race committee waited for the breeze to stabilize in the direction and gave the start to the two fleets (13:41 and 13:49 Regatta Cruise) who walked 8.71 miles (group Regatta) and 4 , 55 miles (group Cruise).

Hard fought the championship lead (group Regatta) which saw the first three cross the finish line within seconds of each other. A win this first test is rated IRC and ORC was “Lancelot” – Yacht Club Costa Smeralda, the First 40 R Alberto Ammonini that counts among its crew star players like Antonio Sodo Migliori and Peter Fiammenghi. Behind them, in second place, the First 45 “Vahiné 7” by Francesco Raponi with Francesco Cruciani as tactician who, in this first race, won the direct duel against his twin “Er Black Knight” with Paul Morville Maurizio Galanti, who had to settle for third place. Fourth “Volcano 2” the small First 34.7 Beppe Morani and Marina Zamorani, dell’invernale winners of last year. These are the top four finishers in both IRC and ORC. Note that this is the fourth First Bénéteau.

In ORC standings to fifth place are still a Bénéteau “Tany and Tasky 4” First 45 Guido Deleuse. While IRC is fifth in the standings, “Aphrodite”, Swan 45 Pierfrancesco Joseph.
In group cruise, victory “Blue Bite IV” Grand Soleil 54 Raimondo Lo Forti who won on “Twins” the Hanse 430 Francesco Sette, while the third was placed “Moby Dick” Sun Magic 44 Raffaele Ruzzi.
To be recorded also an accident: a collision between Milù and Costellation, resulting protest. For Milù decided a repair that will receive the average of the points of the first heat of the race. Fortunately no serious consequences for both, even if a crew member Milù did a nice flight deck also reporting a wound to the face.