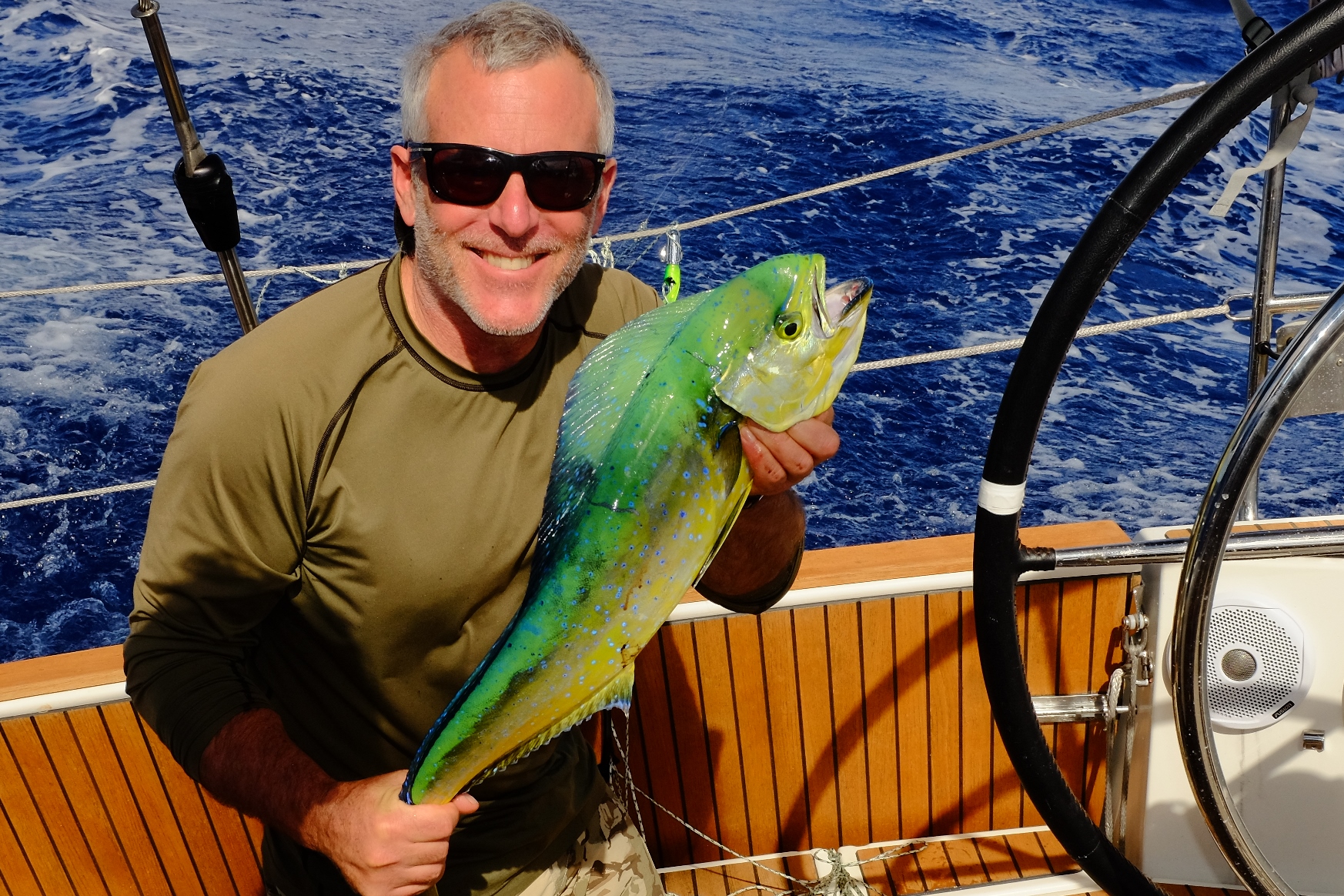 AMITIE left the docks on or about 0830 on Friday, November 10 in a blustery 25 to 30 knots breeze from the northwest. After casting off dock lines, crewmember from Dublin, Ireland, Patrick Bridgette, was left standing alone on the docks and had to deftly jump aboard minutes later at the fuel dock. Patrick could not help but wonder if this was an omen of things to come. 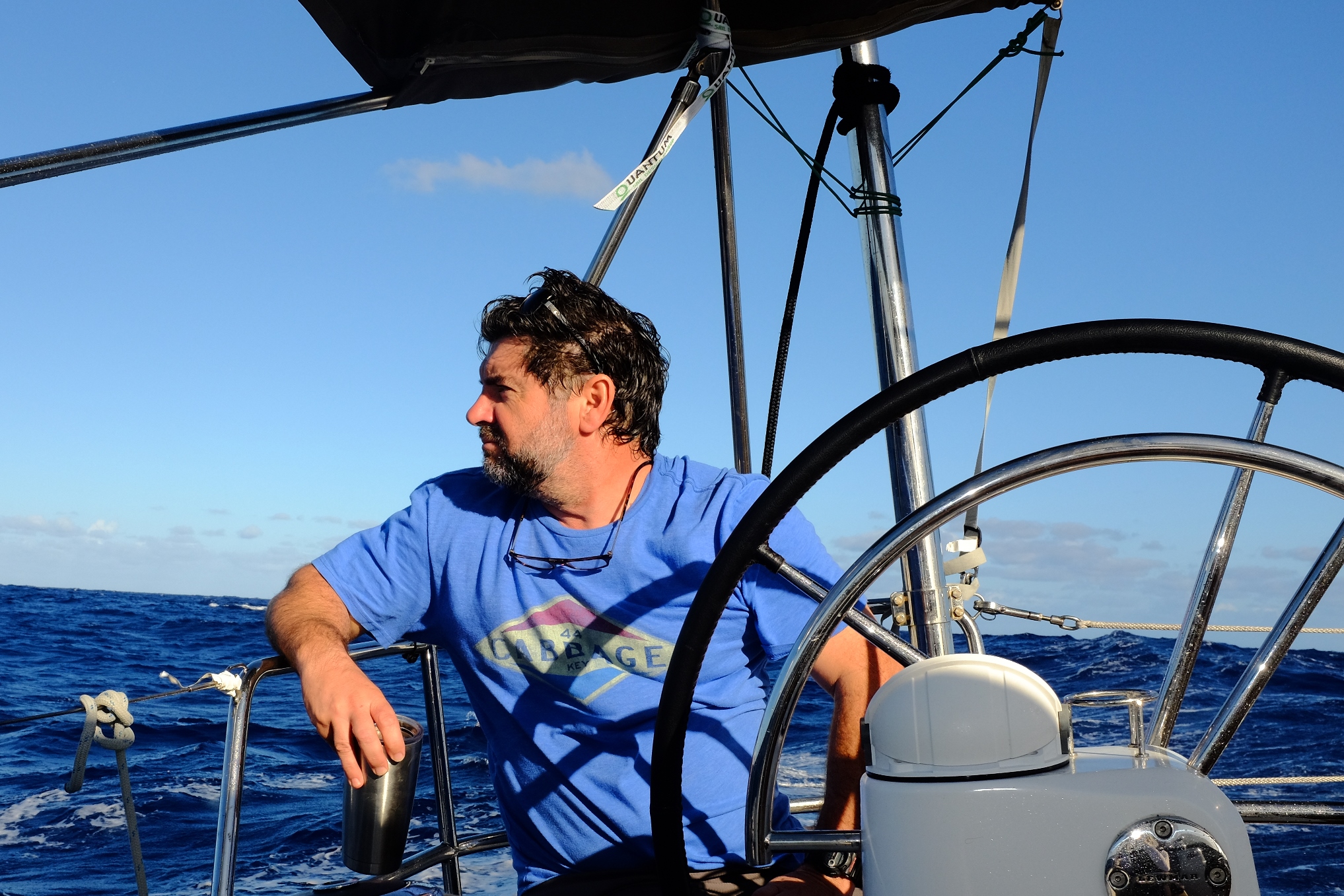 The skipper made the silly decision to depart based upon weather forecast of 20-30 knots for a cold blustery broad reach down the coast to Hatteras with a planned Gulf Stream crossing 120 miles south of Hatteras at a narrow and low current location.

Six hours out from Newport, winds were gusting up to over 40 kts with a temperature hovering around 38 F as AMITIE raced along from 10 to 14 kts with double reef in mainsail and triple reef in head sail. Despite protestation by the go fast Canadian crewmember, David Hill, the skipper decided to drop mainsail and further reef the head sail maintaining 9-12 kts of boat speed.

Apart from heaving to for an hour to fix a cable jumping out of the steering quadrant, the Jeanneau 509 performed flawlessly. Mahi Mahi and Wahoo were caught en route by the world famous Cuban Hand Reeling, Jeff Finkelstein. A wonderful, night time sight were the phosphorescent torpedo like porpoises darting in our bow wave. The entire passage was completed in winds not less than 20 kts with an ETA into Marsh Harbor completed through the often treacherous Man O War Cut at 0300 with anchor down by 0330. The four person crew was well rested due to the reliance upon expert helming by Otto Peelat for more than four days. When asked how Otto felt through a reliable interpreter, Dr. Peelat merely whirred that Kenny Read better watch his back since Otto is gunning for his position aboard COMANCHE. Skipper, Glenn Walters, rolled his eyes in agreement. 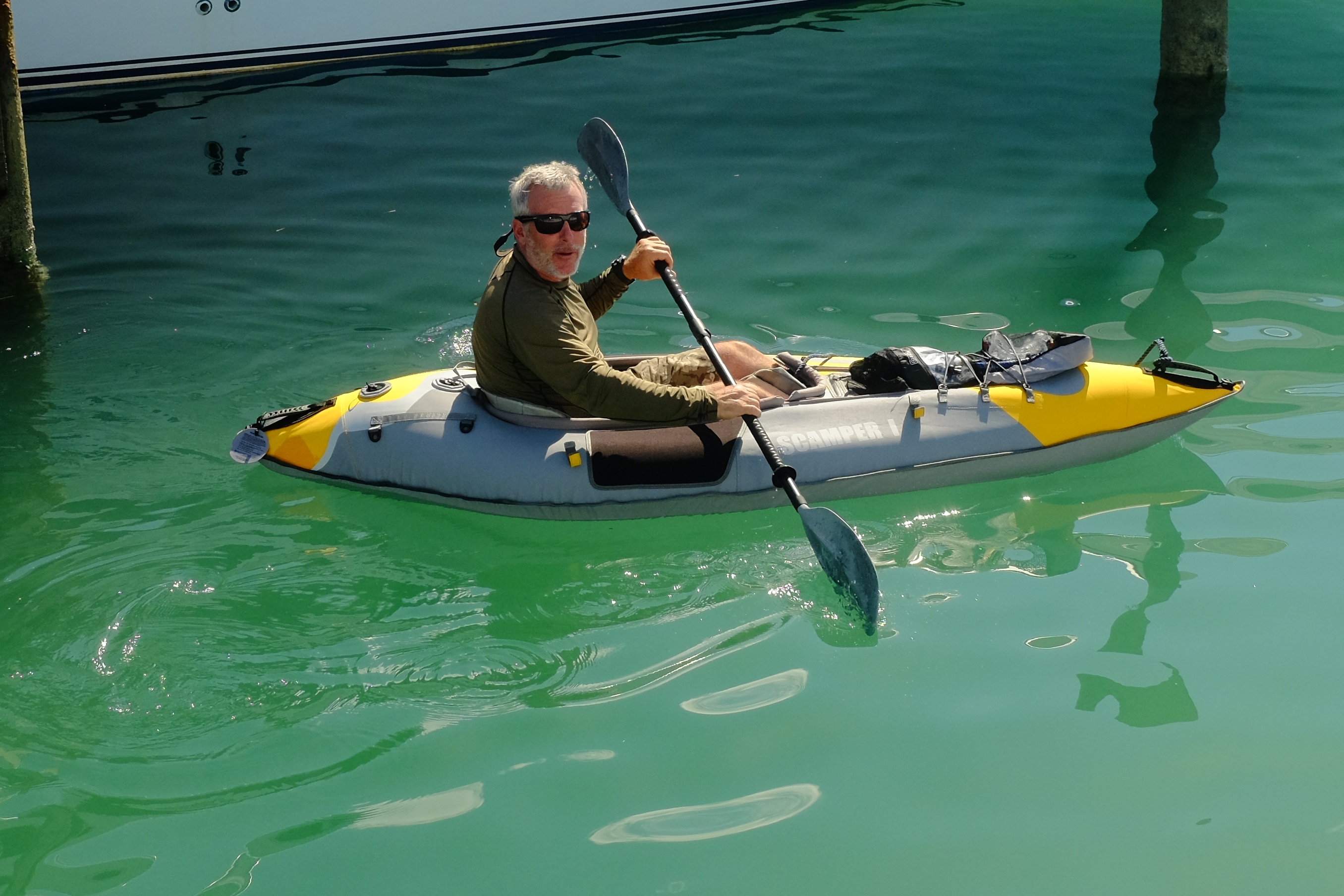 OFF TO SNORKLE FOR LOBSTA!